Ryan was nearing 4 years old and had already been receiving speech services privately and through the public school system for 2 years when we found Jenn. He had been diagnosed with low tone and global developmental delays, but never had a real reason for Ryan’s severe speech delay. Ryan’s private speech therapist felt it was time to seek out another therapist who might have more experience with what she suspected to be his problem-Oral Muscle Weakness. This was not an easy task, but after much prayer, I came across Jenn’s website and saw the list of areas she specialized in.

When I spoke with her, she confirmed that it did seem like he suffered from what our original therapist suggested. And then what she also told me was that we could keep our current therapist, because she could train her in the talk tools method! I was so relieved and excited to know that we could have both therapists working with Ryan as a team!

It would mean traveling 45 minutes one way to see Jenn, every 3-5 weeks, but she is worth it!

When we started with Jenn, Ryan was only saying the endings of words, and not in sentences at all. He was not intelligible to anyone unless I translated. Not even a year later, he has grown into only having an articulation issue! The strength he has gained in his mouth is incredible. Jenn has such a great, patient way of dealing with kids. We are so grateful to have found Jenn, and are blessed to have her as part of Ryan’s story. 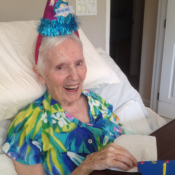 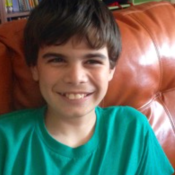 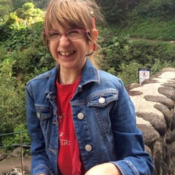 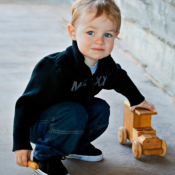 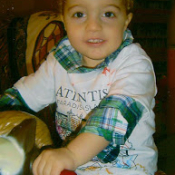 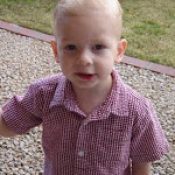 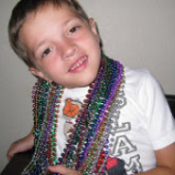 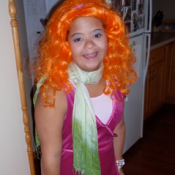 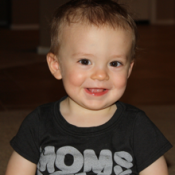 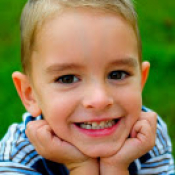 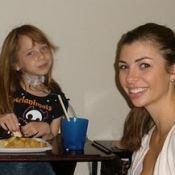 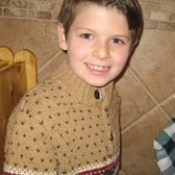 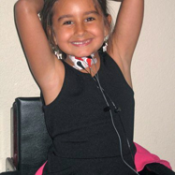 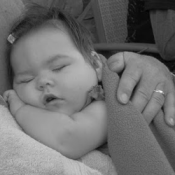 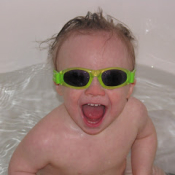 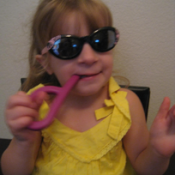 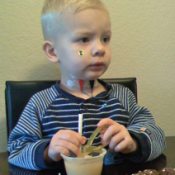 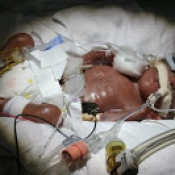 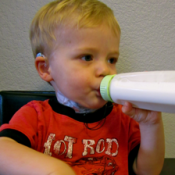 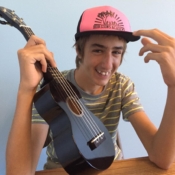 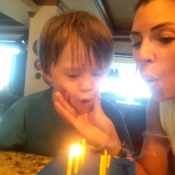